People’s opinion of the harmful effects of mobile phones differs, some of them see it as the greatest enemy to human health, and some see it as just a device that has no harm. When talking about the effects of cell phone on health or any electronic device, one must refer to scientific sources and proven evidence, and not speculate and spread rumors. Also, do not forget that sometimes the harms of the mobile phone are represented by misuse.

Anyway, studies and experiments have been conducted in this regard and what will come in the article is a summary of rumors and scientific studies regarding the effects of cell phone on health and useful tips for users of cell phones or electronic devices.

Is the effects of cell phone on health true?

There are many rumors that people think are true, but they are incorrect and there is no scientific proof of their existence, the most important of which are:

Studies and experiments on the effect of the phone

After focusing on the most famous rumors about the effects of mobile phones, we will now talk about scientific studies and proven experiments that have been conducted on humans and animals to see the effects of cell phone on health, And the answer to the question: is radiation from the phone harmful?

Studies and experiments on humans

Many theories have been published by prominent scientists about the effects of cell phone on health and that it causes certain types of cancer, and the argument was that electromagnetic waves emitted from mobile phones networks cause an imbalance in the cell’s DNA and this leads to causing cancer. One of the most prominent of these theories says that the wireless radiation emitted by mobile phones and etheric transmitters is absorbed by the tissues of the body and this leads to diseases such as cancer, infertility, and neurological and psychological disorders.

These theories about the effects of cell phone on health prompted researchers to research and validate them, and therefore many studies were conducted, the most prominent of which were three large surveys, including one on a million women, and a Danish study that collected 358,000 phone users. The aim of these studies was to find out if there is a link between mobile phones use and cancer.

It was noted through these studies that there is no scientific causal link between mobile phone use and cancer.

Scientific studies have proven that the effects of cell phone on health or, more precisely, the only effect of electromagnetic waves is to raise body temperature, and this is what you notice when you place the phone on your ear or hold it in your hand, and it is a very small effect that does not reach the point of being an adverse effect on humans health.

Other problems in the scientific field about the effects of cell phone on health, It has been observed from studies that the blue color emitted from the screen has an effect on the brain, as it causes what is called neurological accumulation, and this results in the inability to sleep. Another effect on health is that exposure to the color blue affects mental focus while reading on phones or tablets.

Studies and experiments on animals

Studies have been conducted on animals to prove the effects of cell phone on health or the existence of a relationship between cancer and radiation from mobile phones. In early animal studies, no effect was observed in laboratory animals. But because the results were inconsistent or accurate, another large research was conducted to find out if there was a real relationship between cancer and cell phone harmful radiation.

Rodents were caged and exposed to full-body 3G irradiation at 3 to 9 watts per kilogram of body weight, up to 18 hours per day for a week. As a result of this study, the appearance of a small number of cancer cells and hyperplasia (increased number of cells) in the heart was observed in male rats only, and this was not observed in females or mice of both sexes.

In another research that was conducted, the researchers found that mice exposed to a higher level of radiation showed an increase in the incidence of heart tumors in some male rats and the growth of non-malignant cells in male and female rats.

Both studies raise a question about the results, their relationship to human health, and whether these results can be relied upon for human health.

There are tips recommended by the US National Medical Institute to avoid some physical and psychological effects from the wrong use of the mobile phone.

The effects of cell phone on health is not a matter of concern. It is just a harmless tool that is harnessed to serve the human being that can be used to perform some of the necessary daily tasks and facilitate our lives. It can be a harmful tool in the event of misuse, like other tools in our daily life. We must learn how to use it correctly and be careful to take the correct information from the competent authorities and not get carried away by rumors. 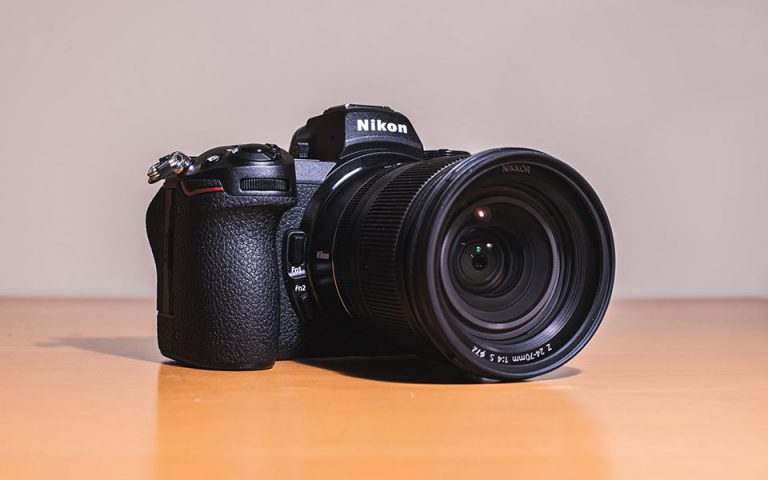 Although technology always presents unexpected surprises, there are sometimes some developments in the world of technology that are predicted decades before its launch. For example, in 1945 the American inventor Vannevar Bush wrote an article about a device. The writer…