All that we see in smart devices of complex physical parts (Hardware) are not stand-alone, and they will be just inanimate and useless pieces without a large group of software that controls them and organizes their work accurately, and gives them this intelligence to perform difficult complex tasks.

What is Operating System (OS)

The operating system is the most important program in a computer or phone, and it is a link between the device and the user, and it is the controller of all the hardware and software parts of the computer, and it is the coordinator among them. In addition to being responsible for organizing and executing tasks and helping the user to make use of software, equipment, and others.

At the present time, Windows is considered the best operating system on the computer (PC , Laptop) and the most widely used in the world. developed by Microsoft, where the first version of Windows OS was released in 1985. And Windows was an incomplete operating system because it was an extension of Microsoft’s MS-DOS operating system, and Microsoft developed it until it became one of the most common systems in the world and then released many other versions later. Its main objective was to fully control all computer interfaces needed for manual entry.

Among the advantages of the Windows operating system is its ease of use, simplicity, high productivity, and video playback feature, and it is the best operating system for games. Windows Microsoft also has an automatic software update feature.

One of the best operating systems for programmers and for cyber security. Linux OS is almost similar to the Windows OS but it is an open-source and means that it is easy to modify, and no particular company owns or developed it, but rather it is developed in cooperation between several companies.

One of its advantages is that it is best free operating system, its installation is easy, Linux OS is considered the best operating system safe because it is difficult to penetrate and transmit viruses to it. Because it is open source, there are many companies that build their system based on Linux, such as Solaris OS.

One of the best operating systems for Apple devices only. It is released in 1984 by the American Mac company and then acquired by Apple in 1999 and dedicated to the development of Macintosh devices. One of its features is that it is easy and has a simple interface. Mac OS contains a feature of recording screen activities, and macOS contains predictive text while typing. Supports multiple languages any language that can be used for writing scripts, Mac OS is also secure and gets continuous updates and developments, so many Apple fans consider it the best operating system.

One of its drawbacks is that it is not free and expensive, many games are not available on it, and the number of programs that can be used is limited.

One of the best operating systems for mobile devices. Android OS is a very popular free system developed by Silicon Vally and then acquired by Google in 2008. It is an open source designed for tablets and smartphones and has many advantages, including containing a large number of applications that the user can download through the Google Store or from external stores. It also contains auxiliary applications such as memos, calendar, calculator, etc., in addition to continuous updates of the system and applications. It also features a large memory which can also be expanded. Android OS is also considered the best operating system on cheap phones, and no one can compete with it.

iOS operating system is secure with many advantages, including containing a large number of applications amounting to 1.2 million or more. One of its famous features is the high quality of its images captured with devices that work with this system.

It is the latest in the list of the best operating system. Chrome OS is an operating system developed by Google that is based on the Linux kernel, in addition to being free and open-source. It has a desktop interface similar to that of Windows OS. One of its advantages is that it is easy to use and simple, and it is basically a web browser through which you can browse social networking sites, watch videos, and more. Chrome OS also features a free storage space of 100 Gigabytes, in addition, to support Android applications.

This was a review of the most popular and the best operating systems list used in the various devices currently available in the market. Each system has its own features that make it suitable for a specific type of device and to perform specific tasks for users. Therefore, you have to choose the best operating system (OS) suitable for you based on the type of tasks that you will perform first and the type of device you prefer the second. 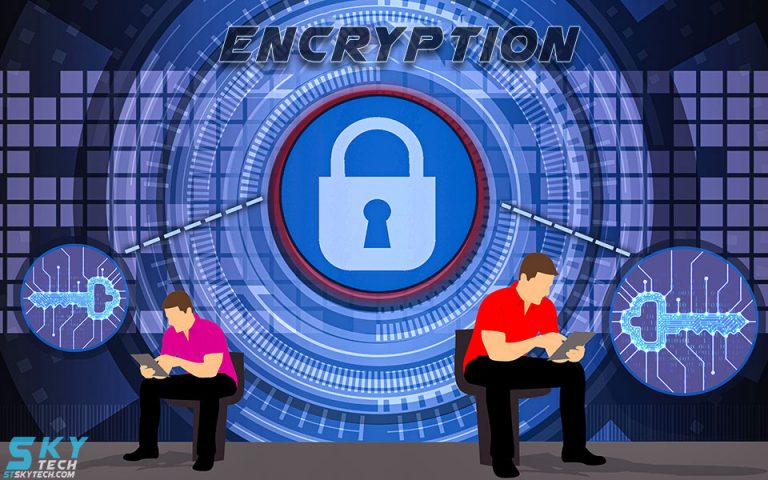